If we don't embrace technological disruptions that are currently happening all around the world, we may end up among the defeated, say Ruzicka and Codr in their new podcast run in collaboration between INFO.CZ and The Wall Street Journal

The whole world, including Europe, is undergoing technological changes, which the Covid pandemic has significantly accelerated. Therefore, INFO.CZ and The Wall Street Journal have come together to present a unique series of podcasts called Tech Talk, which attempts to identify the ten most significant global changes and transformations, one change per podcast. The podcast will have three regular hosts, Jan Ruzicka, who lives in Hong Kong, Lukas Codr, from Dublin, and Michal Pur from Prague.


"If the Central European economies fail to accept the changes that are happening worldwide, they will have a problem," says Ruzicka, an expert on fintech and healthcare transformation, who is also Chief Reputation Officer at Home Credit Group. According to him, "Kant's eternal peace doesn't exist anymore, and clashes among powers are back. And this also includes technology. The situation is further complicated because several radical disruptions are occurring worldwide simultaneously. This will create additional demands on business, politics, and societies," he adds.

Lukas Codr, who runs a leading computer game developer in Ireland and has spent many years living in China, warns that the "changes" are taking place much faster in Asia and the USA than in Europe. "It's difficult to live outside of Europe for a while and then come back. Why? Because you realize that the modern technology you were used to elsewhere is not standard here in Europe. It's like scratching your right ear with your left foot. Therefore, if Europe does not jump on the bandwagon of change, we may end up defeated. This also really applies to Central Europe," he says.

Today's episode is officially the "Episode Zero" of Tech Talk to set up the scene. The next and first "disruption episode" will deal with the so-called Platformization of the World. Amazon is the ideal example of a platform behemoth. "The Amazon started as a bookstore. Today, it invests more money into healthcare research than most pharmaceutical companies. It also invests heavily in offline. This bookstore has turned into a mammoth that is disrupting other areas of the economy on the way. And there many others like Amazon, changing the world," says Ruzicka.

The second episode will deal with artificial intelligence, the internet of things, our data, and whether and how our data can be protected. "Wrongly managed cyber-security can lead not only to economic loss but also to loss of lives. Let me use a recent example from Ireland, where a series of cyber-attacks on local healthcare happened during the previous Covid wave. The medical software shut down and had to be rebuilt from the ground up. Unfortunately, attacks on hospitals or energy grids are becoming ever so frequent. It scares me that this is not a bigger issue," describes Codr.

The third episode will deal with energy. "There's no running away from the sustainability, ESG and Green Deal. There's also no running away from the fact that geopolitics is an integral part of the energy mix, and governments, companies, and consumers shall have that in mind. Energy will thus be an important topic of French and Czech presidencies of EU this year, "says Ruzicka. "Things like intelligent networks, home battery storage, and home panels are the future. When I was talking to my colleagues from the USA, about 80 percent of them have solar panels and battery storage at their houses already. Back in Central Europe, people still see this as something out of a sci-fi movie, "adds Codr.

Other episodes will cover healthcare, autonomous vehicles, logistics and mobility, fintech and cryptocurrencies, metaverse, education and a post-information society, the future of agriculture, nanotechnology, and materials.

Every episode will be divided into two parts. In the first part, we will cover the Big Disruption itself. In the second part, we will invite a guest who is a top expert in the given field. It is going to be exciting!

Each episode of Tech Talk will also be equipped with a set of data. Here is just the amuse-bouche from our great-tasting menu we will serve you!

Technological disruptions are positive. But they will have their winners and losers. Why?

1. Changes are accelerating. It is not one or two of them. It will be a comprehensive reconstruction of the world

2. AI and automation will completely transform the labour market

3. Acceptance of technology by people is very different; many are left behind already

4. The world is aging

5. There will be more migration

6. Inequality is growing, societies are polarizing

7. Globalization is in decline. The clash of powers is back

8. We have only one planet. Green issues will become mainstream

75% of world energy consumption will be generated from renewable sources

52% of the world's largest companies have closed in the last 30 years. Nothing remains the same.

Even the little ones can win the world of the future. These are the most innovative economies in the world in 2021. 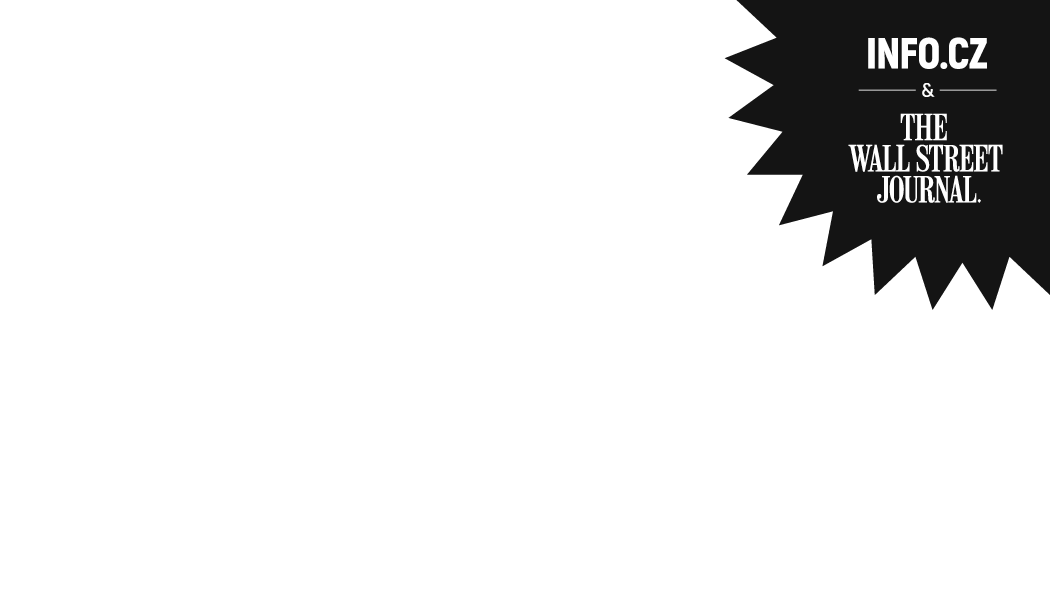